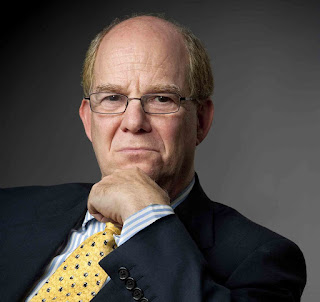 Since I was first able to vote, I have gone to the election booth and voted.  I used to think my vote did not count until one time I thought I might not vote since I was going to be out of town on election day.  I decided to take break from work and go to the election office to vote early and cast my vote.   In the local election, one of the people I supported won by only 3 votes.  Your vote does count and your voice counts too.

Joining us for our discussion on Change Your Future With Your Vote is James M. Stone who is calling in from his Boston Ma office .  James M. Stone is the founder, chairman, and CEO of the Plymouth Rock Group of companies. He began his career teaching financial economics at Harvard, after earning his PH.D. there. He served as Massachusetts Insurance Commissioner (1975 to 1979), and then as chairman and commissioner of The U.S. Commodity Futures Trading Commission for four years. On his return from Washington, he founded The Plymouth Rock Group, which now has annual revenues in excess of a billion dollars.  His latest book is “5 Easy Theses: Commonsense Solutions To America’s Greatest Economic Challenges.

If you've enjoyed this blog Join Our Weekly Newsletter, or want more information. Please email us at fulbrightteam@moneyful.com