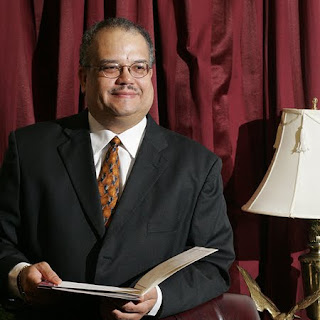 From Civil Rights to Silver Rights

In 2012, there were more people in the United States today without a bank account -- 17 millions to be exact -- than there were without the right to vote in the early 60's. Think about that for a minute.  Dr. Martin Luther King Jr.’s final action and unfinished dream was launching a Poor People’s Campaign that attacked unfair housing practices and sought to root out economic injustice and disparity for the under-served.  Now here we are some 40+ years later and we still struggle with tragic statistics like these pulled from a recent study conducted by the FDIC.

Bottom line -- without basic access to mainstream financial services and a fundamental understanding of the language of money, when nearly 20% of Latinos and nearly 22% of Black households remain unbanked, we usher in a new form of social injustice and disparity, an age of what should be considered economic slavery.

If you've enjoyed this blog Join Our Weekly Newsletter, or want more information. Please email us at fulbrightteam@moneyful.com