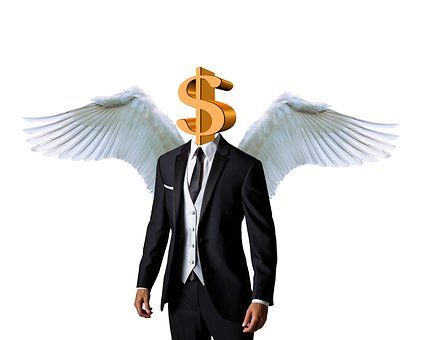 Here’s an early warning about a potential risk to mutual fund investors that is not widely understood.

The risk was identified in the Federal Reserve Board’s Financial Stability Report, released on May 6th, and the topic of a May May 20th speech by Federal Reserve chairman, Jerome Powell.

It concluded that the riskiest corporate borrowers in recent months have taken a surging amount of leverage loans, but overall no glaring risks threatened solvency of the U.S. financial system.

Consequently, the 2019 Financial Stability Report was relegated to page B3 of The New York Times on May 7th, and Fed Chairman Jerome Powell’s May 20th speech received similarly scant coverage.

But what’s been missed in the coverage is that the stability report put in plain sight a hidden risk to investors.