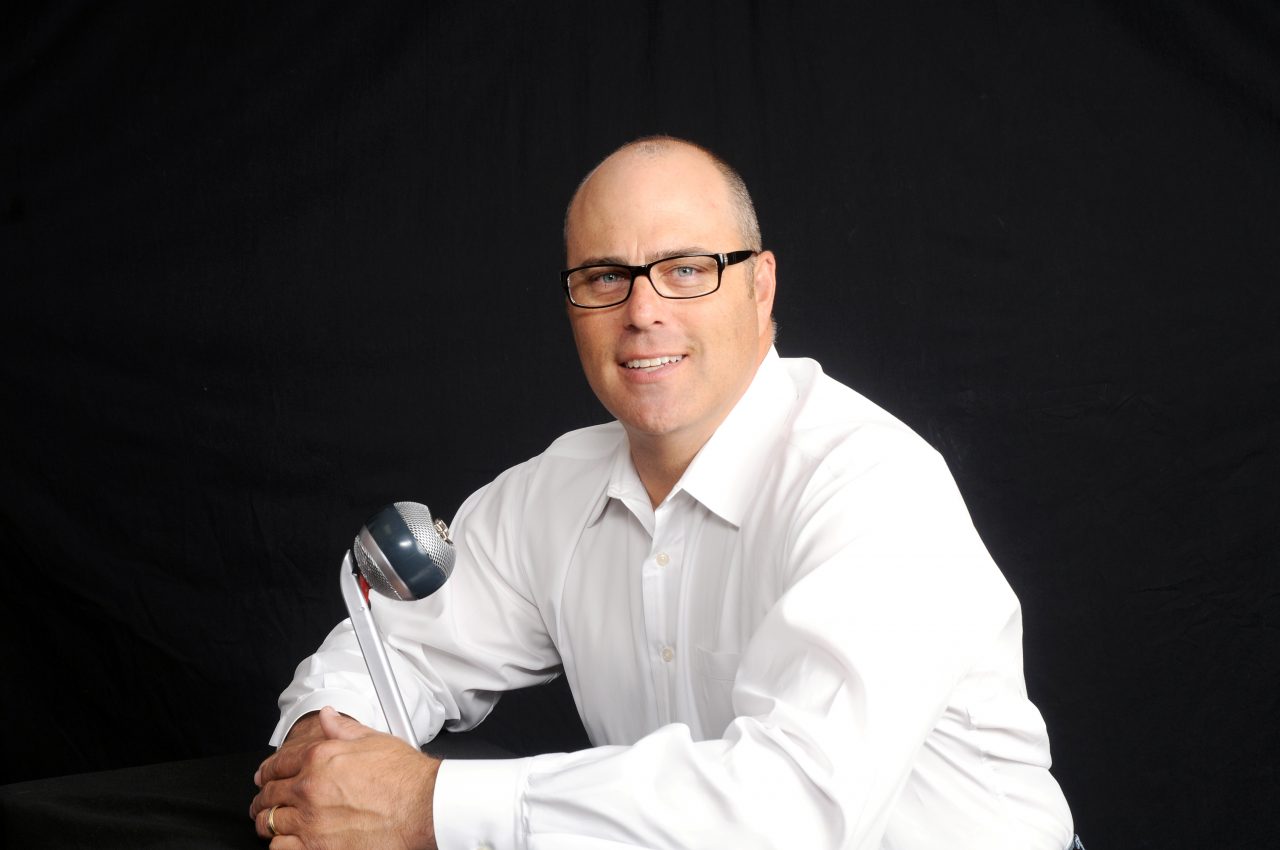 A New Year's resolution is a tradition in which a person resolves to change an undesired trait or behavior, to accomplish a personal goal or otherwise improve their life.   Many people make decision to change something at the beginning of January and by the end of January they have fallen back into their old bad habits.

For example, one of the most common New Year’s resolution is getting out of debt.  Getting out of debt requires you to stop charging stuff on credit cards or at least paying more down than you are charging each month.   Sounds simple but requires you make a decision to stop or lower spending and increasing the payments to the credit card.  So you have to change your habits.

Joining us for our discussion on Making New Year Resolutions Last is Mike Whitaker who is in Dallas Texas. Mike Whitaker is a featured speaker and business development specialist. He is the founder of Idea Gateway and serves as a founder and board member for RevTech, a Dallas-based technology accelerator. In addition, Mike is launching three new platforms: The Idea Filter™, WisePath® and The Institute for Self Reliance to further assist personal goal achievement and income certainty in an uncertain economy. Mike has also served as Chairman & CEO for several companies and has launched a dozen other businesses in the areas of software development, manufacturing and professional services. He received his B.S. in Cognitive Psychology from the University of Kansas and his MBA from the Price College of Business at the University of Oklahoma. His new book is The Decision Makeover:  Intentional Approach to Living The Life You Want.  Welcome Back to Mastering Your Money, Mike Whitaker