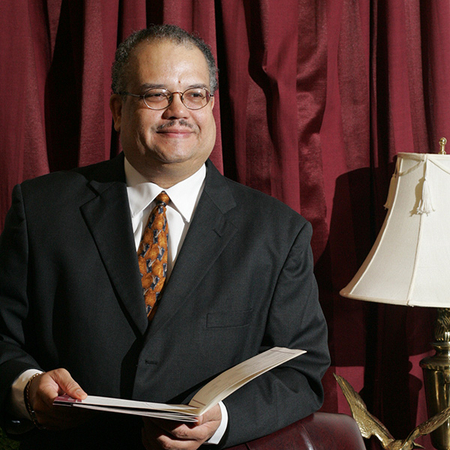 What wisdom would you try to impart to the world if you knew it was your last chance?

For an example, you can search youtube.com for Randy Pausch: “The Last Lecture”

Randy Pausch was a father, a husband, and a computer scientist at Carnegie Melon University in Pittsburgh.

Randy had already been diagnosed with pancreatic cancer when he was asked to give a “Last Lecture,” one in a series where professors imagine what they would talk about in their final lesson.

Most people don’t deliver one under such pressing circumstances, which made his lecture even more compelling. His talk to students at his school was recorded. It became a YouTube sensation. Soon he was on Oprah and Good Morning, America, and then finally he came out with a book called “The Last Lecture.”

Randy’s story is remarkable partly because it showed great human resilience in the face of personal tragedy. He knew his time on Earth was limited. He knew the day he would die, as he said, would be like pushing his family off a cliff. So he set out, while still strong, to do what he could to build a net that would catch them, and cushion the blow of his departure.

“The key question to keep asking is, are you spending your time on the right things? Because time is all you have.”

“Be prepared. Luck is truly where preparation meets opportunity.”

“To be cliché, death is a part of life and it’s going to happen to all of us. I have the blessing of getting a little bit of advance notice and I am able to optimize my use of time down the home stretch.”

Randy died quietly at home in July of 2008, about 10 months after he gave his last lecture. He was surrounded by his family. I think it’s safe to say he left his family and his children and the world with a deep, personal message about his values, his beliefs, his wisdom. And not just for his wife and children but really also his children’s children—the chain of generations we all have a link in.

I think if you could ever say that someone had a good death, it was certainly Randy Pausch.

The details of Randy’s death stand in contrast to those of this man, the actor and producer James Gandolfini. You may remember him as Tony Soprano, the Mafia crime boss and lead character in the HBO hit series The Soprano’s.

Unlike Randy Pausch, James Gandolfini died suddenly, at age 51, while on a trip to Italy. It was a shock to his fans and his family. No one saw it coming.

Unfortunately, he hadn’t done a thorough job planning his affairs. He left 80% of his estate to his sisters and daughter in such a way that it triggered a painful $30 million tax bill.

And unlike Randy Pausch, James Gandolfini didn’t get to play a role in writing his final legacy. Instead, his ending had a strong resemblance to the controversial Last Scene of The Sopranos….

The screen goes black. The finale to the six-season series ends, the story-line left unresolved. No deathbed scene. No final words. Just a jarring cut to black...Just as James Gandolfini’s real life ended, too.

So, in the opposite manner of Randy Pausch, James Gandolfini didn’t get to write his story for the ages.

His legacy, instead, was partially written by the headline writers, as you can see here…. "Disastrous Estate Plan,” $30 Million Mistake, “Why No One Should Just Fuggedaboutit.”

So I hope you can see in our little tale of two families here a hint of the topics we’re going to touch on tonight, namely the importance and seriousness of thinking through your legacy and planning for the next generation. It’s never too soon to do that.