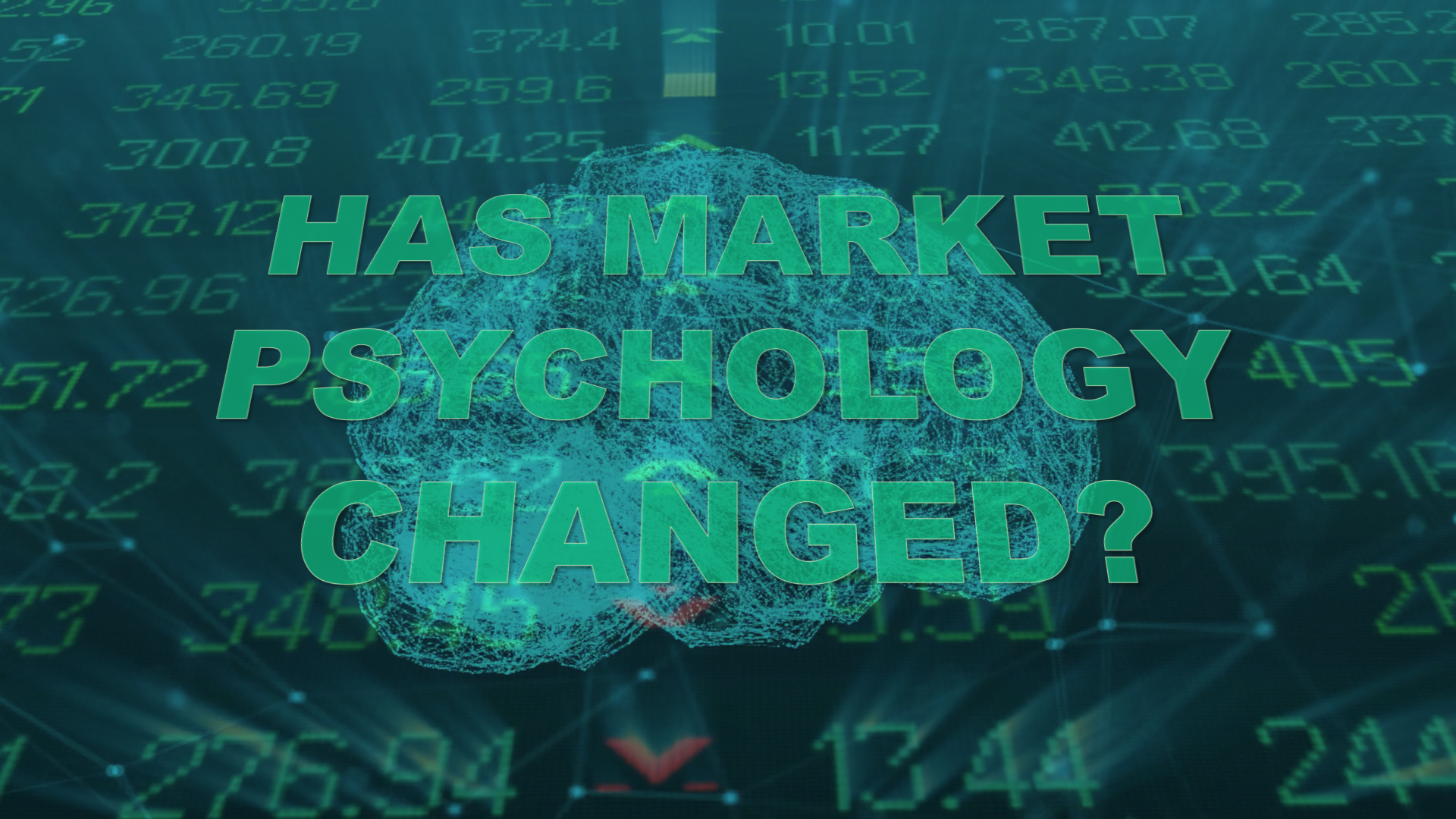 Investor psychology recently showed signs of a change, as stock indexes hovered near all time highs.

Barron’s just ran a cover story saying the 10-year old bull market could go on for years! and optimistic headlines are showing up all over the media daily.

Golden crosses occur infrequently, the last one was in April 2016 and a strong bull run followed suit.

Golden crosses and dreaded death crosses, which are believed to form at the end of a bull markets, have been a fairly good market signal.