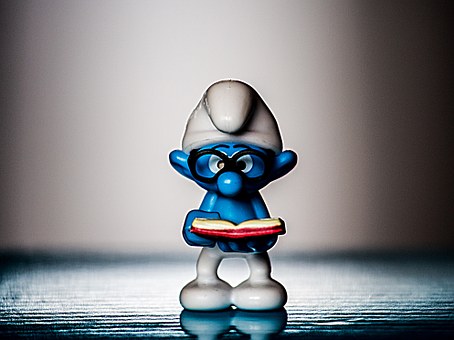 In the news this week, GPS tracking devices now enable you to know every step your chicken dinner ever took, and that it was never exposed to any pesticides, the world’s largest bee was spotted for the first time in decades in Indonesia, NPR reported, and 2762 people dressed as smurfs gathered in a village in southern Germany broke the previous world record of 2510 smurfs who gathered in the United Kingdom in 2009.

With so much going on in the world, it’s easy to understand why the press last week did not report that the average American’s real spending power rose in 2018 nearly twice as fast as in the last economic expansion.