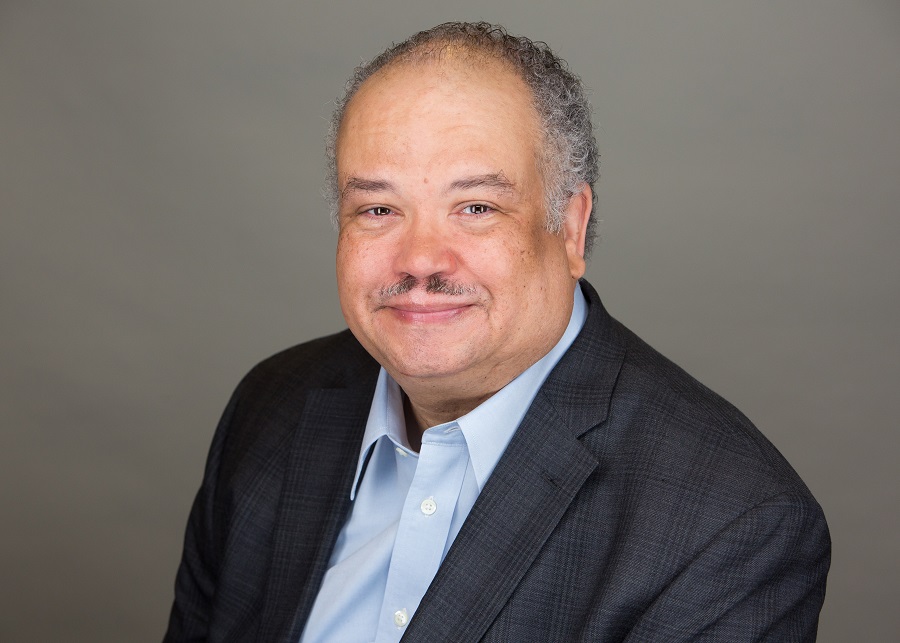 The BMW is probably leased (perhaps for three years, no moneydown), so we can infer only that the driver earns enough to handle a $1,131 monthly lease payment. We know nothing about his net worth, which may be great ... or may be almost nonexistent.   And the man in the old Impala? Maybe he is struggling fnancially, but there's another possibility: His income is just as great as that of the dude in the Bimmer, but he's not saddled with a lease payment -- and he's investing the money in mutual funds that are growing at 10% a year.

The message in all this: The biggest barrier to becoming rich is living like you're rich before you are. Why? Because all that discretionary spending -- the chic apartment, frequent travel and restaurant meals, consumer electronics, fancy clothes and cars -- crowds out the saving that will enable you to be rich someday.  I often hear complaints from young adults, twentysomethings to those in their early thirties, that they'll never be able to buy a home because they can't afford the down payment. But when I probe them about their budgets, they earn enough to  make a down payment in just three or four years -- if they cut back on their spending, and if their starter-home expectations are reasonable.    Know who grasps this best in American society today? Recent immigrants, whether they're from Latin America, Africa, Asia or Eastern Europe. Many of them come to the U.S. almost penniless. They work long hours at modest wages and send some of those earnings to relatives back home. But, miraculously, they still have money left over each month because they live simply. Often they double up with friends and family in crowded housing.